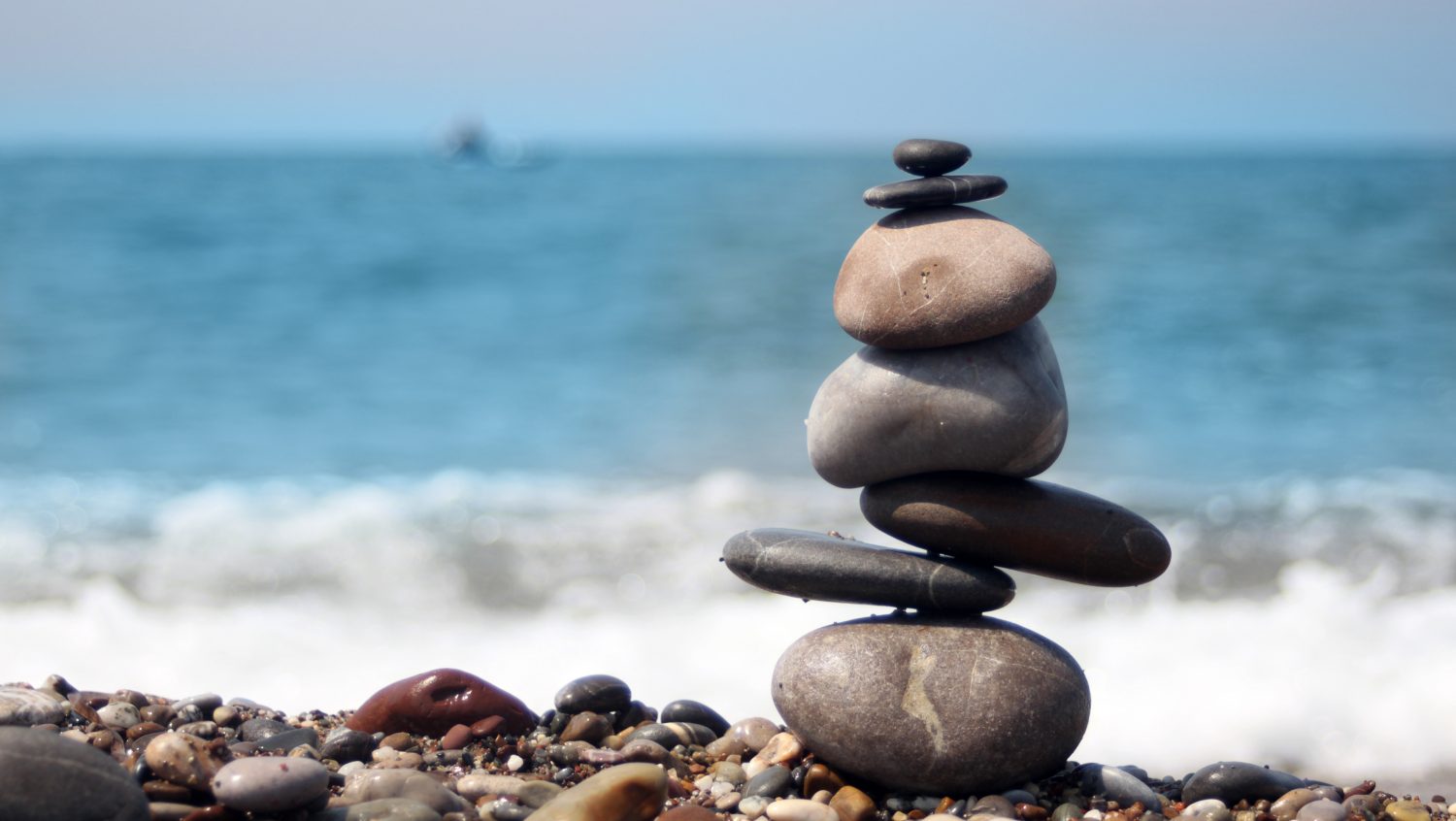 We all probably agree that the simpler the solution’s we find to life’s problems are naturally the best one’s yet why is it that simplicity tends to often elude us?

I believe that a desire for complexity is a natural part of how we are educated in the Western world. Not to make complexity the enemy as such. It has it’s place of course. It’s just not so useful when it is applied by habit and default rather than conscious choice.

So, can simplicity be something that we can re-learn?

I believe the answer is yes… however… this might be somewhat tricky. You might be aware of a quote by Albert Einstein:

“You can’t solve a problem with the same thinking that created the problem in the first place.”

When I first heard this quote, it made sense to me one one level yet also had me asking how a person could somehow shift their thinking?

The only answer that made sense was that simplifying our thinking could offer a way that could open up a way to solve problems that would make sense.

I can briefly share that I tested this idea out with a scenario where I originally had a five year plan to leave the nine to five work environment. I applied a simplified mindset and to my complete surprise, ended up reducing the duration to just one year.

I can also share that it was so counter intuitive to apply simplicity that it did take some self convincing to really understand that simplicity could yield such amazing results.